Nancy loves to create new menus – check out what she’s planned for this weekend!

You may view the latest menu here. 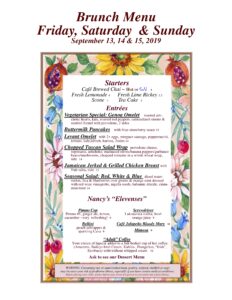 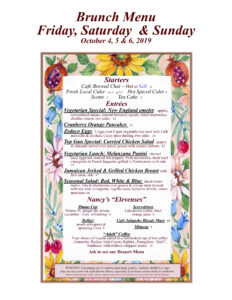 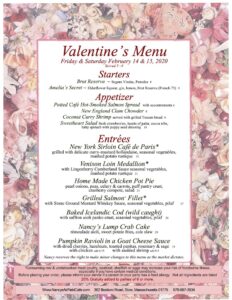